over 50 Years Of Combined Experience

We’ve Been Building and Renovating for 4 Generations

Lake 2 Country Building & Design is owned and operated by Colbain Boughton after taking over the operation from his dad when Steve decided on retirement. Colbain has extensive experience of twelve years in the construction industry, this has included new residential builds in Southern Qld mostly on highly reactive soils. Colbain has experience in major renovations, earthworks, design & build contracts, large decks and landscaping projects, commercial and community infrastructure rebuilds & shop/office refits.
Colbain was trained extensively by Steve Boughton, (Colbain’s dad) who worked with him throughout this time teaching Colbain everything he has to offer.

Colbain worked with his dad since he was age 10 yrs. Home educated and onsite all his childhood and school years. Colbain  holds a Diploma in Construction completed April 2020 whilst working full time in the family construction company. Colbain underwent a Carpentry Apprenticeship whilst completing his high school education when were living on the Darling Downs S/E Qld and building a succession of speculation houses of our own design concepts. Colbain has now been on the tools along with performing project management and office administration full time for six years and part time for six years prior to that.

Steve is a tradesman carpenter, trade recognized shipwright, industrial rigger, qualified professional builder recognized in four states and also a qualified architectural building designer. Steve is or has been licensed and worked as a building contractor and or architectural designer in Qld, Victoria, NSW and South Australia. Years of  luxury yacht refits including internal fit-out, decks and rigging (Steve has built or rebuilt more than sixty yacht masts. Steve has also built rail & road bridges, dams, sugar sheds and pumping stations. Steve was the preferred North Qld repairer for the SS Young Endeavor for many years.

Our mission is to leave every project with the satisfaction of knowing our customers/clients have been given the best possible outcome to their project for the best possible value for money. To perform every job in a tradesman like manner, if we aren’t satisfied with how the job turns out we will do any aspect again until we are happy.

As Steve has decided on retirement and Colbain has decided on extending his experience into earthworks and civil construction Lake 2 Country is not taking on any work at this time. Colbain is available to arrange building inspections, development consultancy, building and construction overseeing and assistance in building disputes. Thorough building inspections for new buyers peace of mind are not expensive and can alert the buyer to many possible issues or simply help with planning for future expansion or development.. These will be carried out anywhere around Lake Macquarie although the Eastern shore of the lake will incur a modest charge for travelling.

Colbain’s vision is to develop further as a company, branching into heavy machinery operation and further levels of project management. In doing this it is our priority to keep the personalized service and level of accountability to our clients we currently take very seriously. 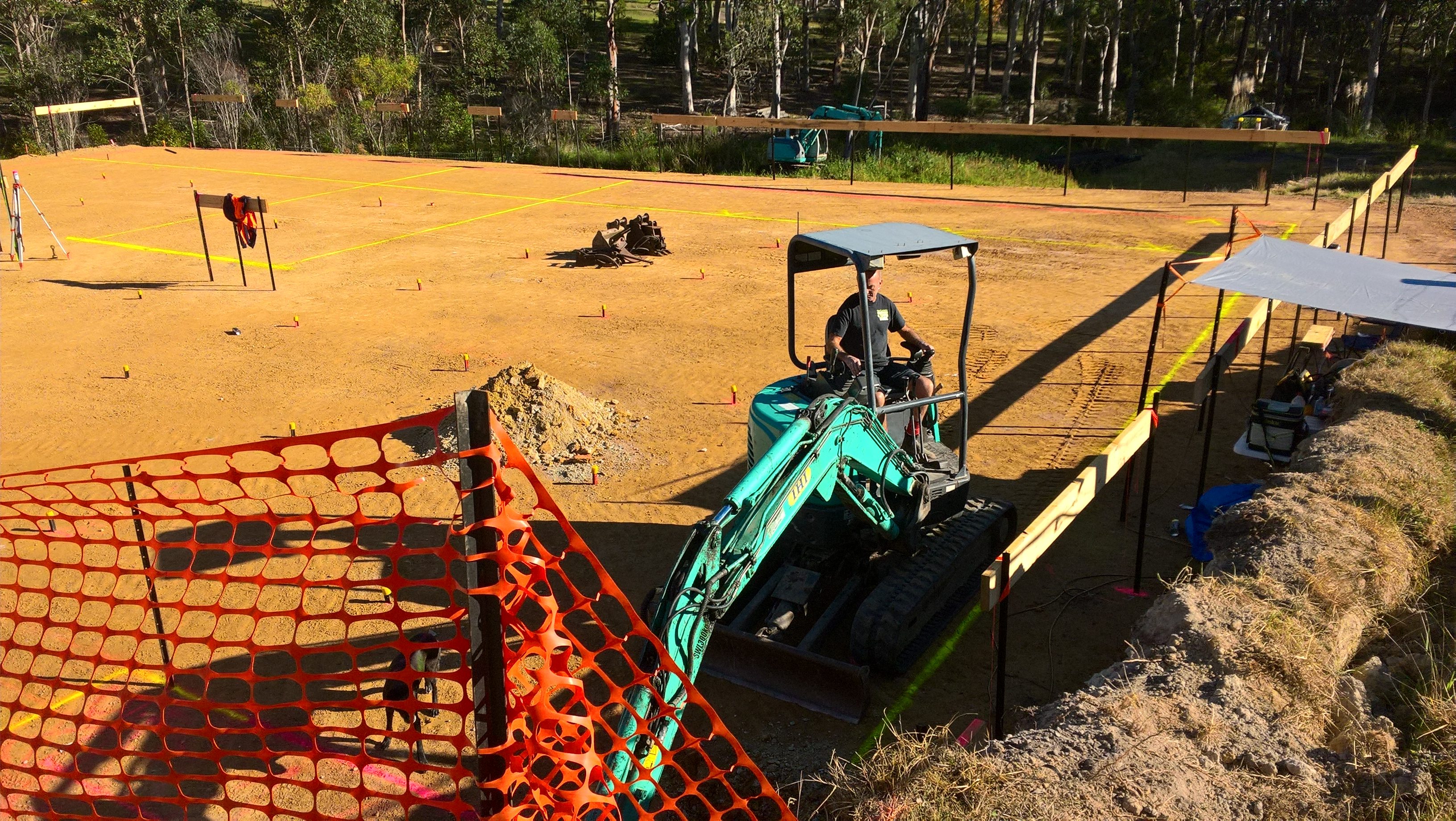 START YOUR PROJECT WITH A FREE QUOTE TODAY